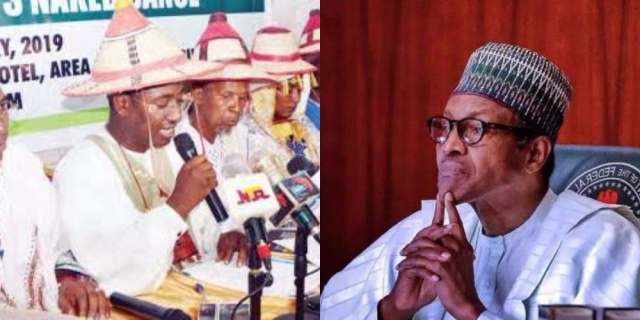 …If Buhari loves the herders, he would have created the grazing reserves for them — Saleh Alhassan

The herdsmen group, Miyetti Allah has said, President Muhammadu Buhari has no relationship with the herdsmen, saying Fulani herders are worse under President Buhari

The National Secretary of the group, Saleh Alhassan, said that herdsmen were being marginalised in the country under the leadership of President Buhari and that it was best if they were on their own where they would be protected.

Recall that VANGUARD had reported how the Ondo state government gave a 7-day ultimatum to herdsmen to leave ondo forests accusing some herders of perpetraing killings of farmers, raping of woman and banditry inn the state.

But, Alhassan, in an interview with Sunday PUNCH that it was wrong to link herders to President Buhari saying herders have been more marginalised under the administration of President Buhari.