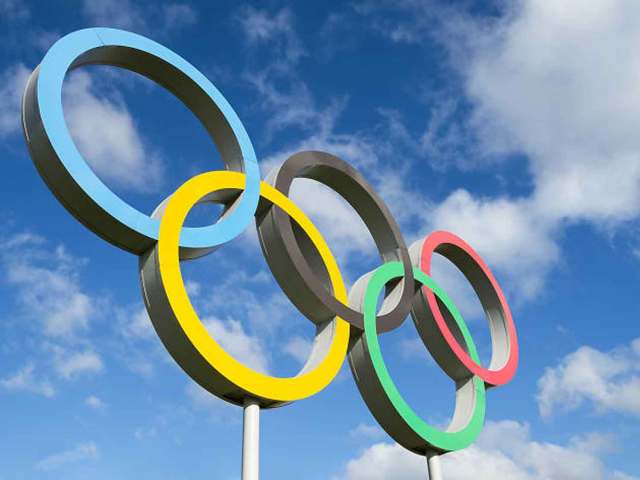 ON September 7, 2013, at the 125th International Olympic Committee, IOC, Session in Buenos Aires, Tokyo won its bid to host the 2020 Olympic Games. The Games were scheduled to commence on July 24, 2020.

Following the outbreak of the COVID-19 pandemic, the IOC, the games organisers and the government of Japan agreed to move the games to 2021. Never had this been seen in peace times. Except for the suspension of the Olympic Games during World War I in 1916 and twice during World War II in 1940 and 1944, the quadrennial games had not been postponed.

Since 2013 when the country won the hosting rights, the government of Japan, in conjunction with the Tokyo Metropolitan Government, has invested between $32 billion and $41 billion, building competition venues and expanding hotel capacity.

A lot too has been sunk into human capital development with a view to delivering to the world a near-perfect, modern Olympic Games, driven by cutting edge technology.

The Tokyo Games were expected…