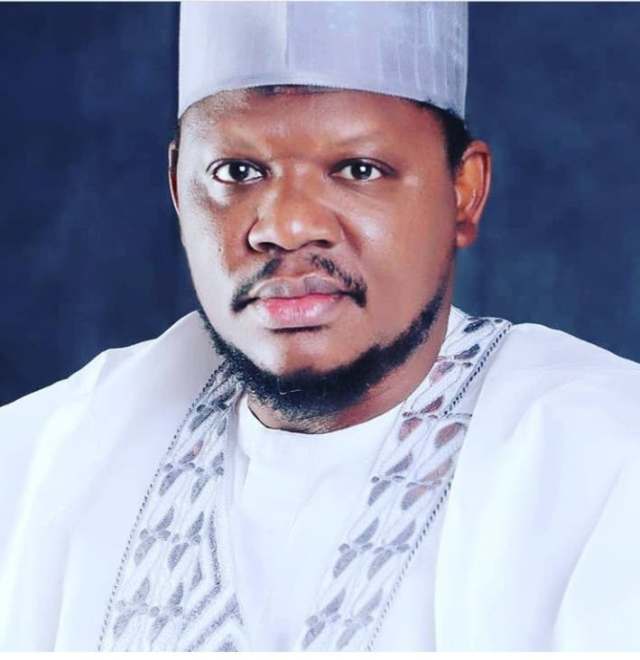 …Says no land is no man’s land

Amid the crisis generated by the quit notice given to herders in Ogun and Oyo states,  a former All Progressives Congress, APC,  presidential aspirant,  Adamu Garba, has said that it is wrong for cows to be roaming about in Nigeria in 21 century.

He also said there is no land in Nigeria that does not belong to either the federal,  state or local governments,  saying land can only be used upon agreement with the owner.

He called on government to quickly speak on land ownership in the country with a view to resolving certain misconceptions about land ownership.

Adamu,  who said these in a post on his Facebook page,  blamed those he called city Fukani for not making a case for ranching to be used for grazing by herders.

His words:”I’m a Fulani man, but I can tell you that it doesn’t make sense for cows to be roaming the streets in 2021.

Cows should be ranched on a land acquired or rented by the ranchers.