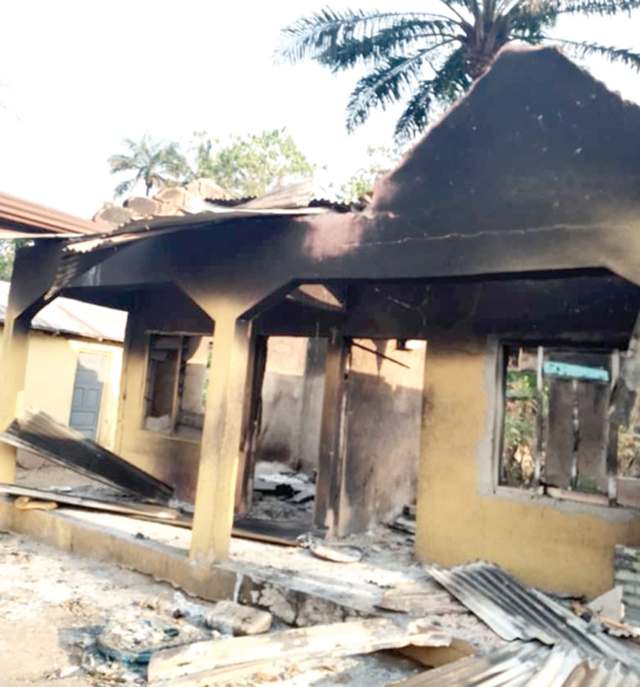 If stories emanating from Oruku, an agrarian community in Nkanu East Local Government Area of Enugu State, are anything to go by, the village currently faces existential threat following the resurgence of communal crisis.

In the last three weeks, no fewer than 50 houses have been razed while many residents have been displaced.

The crisis, which is traceable to age-long moves for a part of the area to become an autonomous community, has made another set of people in the area to have taken up arms, resulting in the destruction of property worth millions of naira.

The remote factor leading to the controversy, Vanguard learned, is the pressure allegedly being mounted by the Umo Ode clan for another part of the community to be separated from the entire town.

The matter, which predates the…