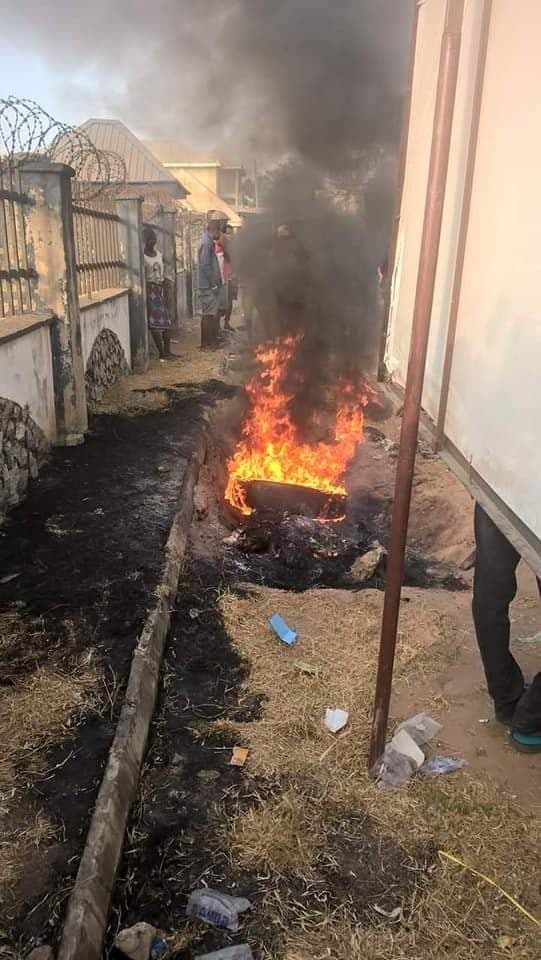 Vanguard gathered that the suspects had attempted to snatch the motorbikes of two commercial motorcycle operators, also known as Okada, at gunpoint at the Wurukum and Gyado villa areas of the town when their victims raised the alarmed that attracted the mobs.

According to an eyewitness at the Wurukum incident who spoke on condition of anonymity, a middle aged man had flagged down an Okada rider opposite the popular Suswam Thank You Primary School, at about 6:30am pretending to be heading towards the Wurukum roundabout.

“When the Okada rider stopped, he pulled a gun on the rider and asked him to come down and hand the bike over to him.

“The rider engaged him in an argument and quickly raised the alarm that attracted the attention of people in the neighborhood who rushed to the scene, caught hold of him and after…