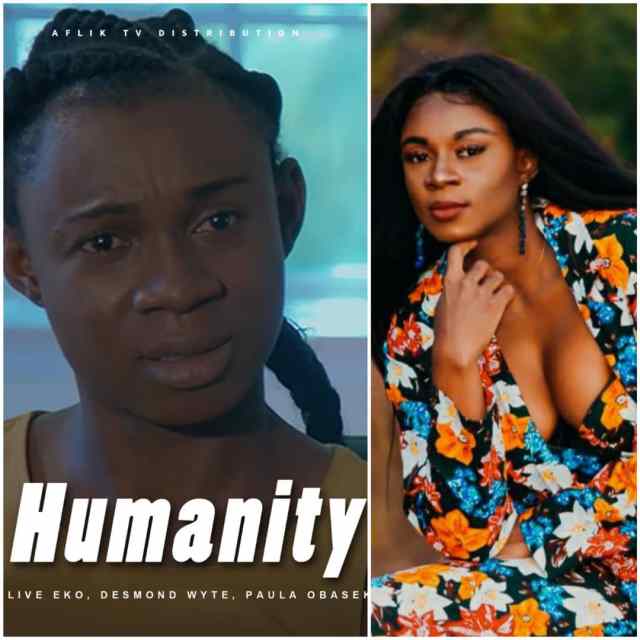 In the wake of black lives matters movement which erupted in the USA after the death of George Floyd at the hands of police on the streets of Minneapolis, African stars debut new movie titled “Humanity”. The new movie is centred around the brutality and discrimination most blacks and African people face in their host countries.

In her post review, Eko detailed all the efforts…