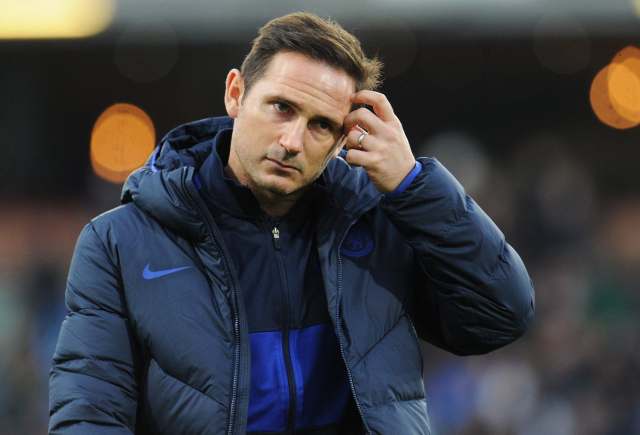 Chelsea will reportedly fire club legend and coach, Frank Lampard following a poor run of form that does not reflect how busy the club was during the transfer window that saw it spend over $292 million on players, Telegraph reports.

Confirmation could come as soon as today after Chelsea players were told not to report to the training ground until this afternoon.

Former PSG coach Thomas Tuchel will reportedly take over from Lampard who has spent just 18 months into the three-year contract he was given when he was appointed in the summer of 2019.

“Allegri has never been in touch with Chelsea board in the last weeks. Thomas Tuchel has been offered many times and he’s the favourite as German manager – also to ‘help’ Werner and Havertz….