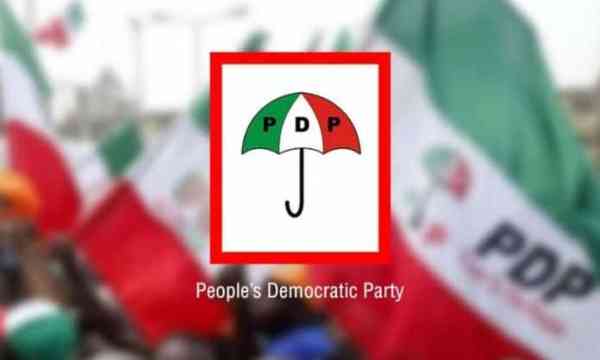 Allegation is not true — Nwebonyi

The Ebonyi State Chapter of the Peoples Democratic Party, PDP, Monday raised alarm over an alleged plot by some thugs, suspected to be loyal to the State Government to set the Party’s Secretariat ablaze.

“Last night, Onyekachi Nwebonyi led a motley crowd and made a concerted effort to burn down the State Secretariat of the PDP in Abakaliki. If not for the prompt response of some of our members, the building would have been razed down by this morning. They were resisted and repelled effectively.”

The Caretaker Committee Chairman of PDP, Elder Fred Udeogu stated this while speaking to newsmen in Abakaliki.

But in a quick reaction, Barr. Onyekachi Nwaebonyi denied the allegation of conniving with thugs to set Secretariat ablaze even as he stressed that he was still in-charge of PDP in the State.

“I want to answer this question by asking you a question. Who is that person that will burn down his own house?…