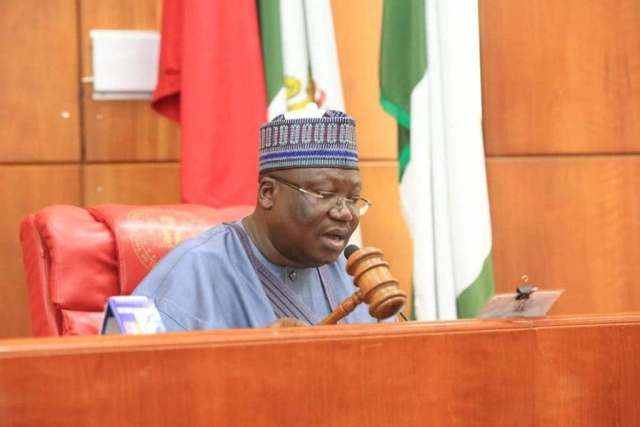 PRESIDENT of the Senate, Senator Ahmad Lawan has said that the National Assembly is a hurry to pass the Petroleum Industry Bill, PIB first quarter of this year because Nigeria has lost a lot of resources following the non-passage of the Bill.

Declaring open a two Public Hearing on PIB, Senator Lawan who assured Nigerians that the bill will be passed April this year, said that PIB is very significant to Nigeria if the oil and gas sector must be revived and effective service delivery.

The President of the Senate urged the Executive and other stakeholders to provide the National Assembly with the needed information and support for quick passage of the Bill, adding that the PIB would also provide for a competitive environment in the oil and gas sector.

All rights reserved. This material and any other digital content on this platform may not be reproduced,…