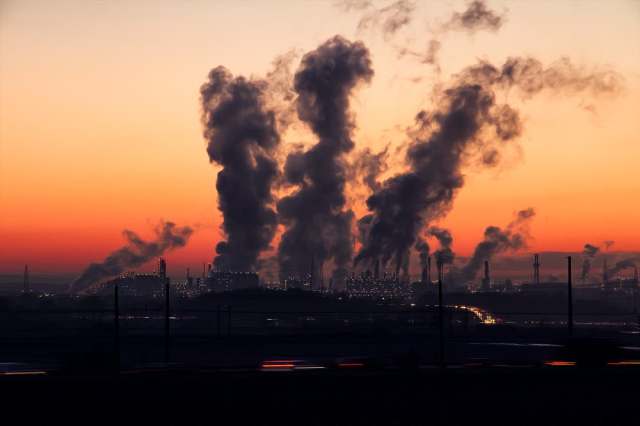 Air pollution is likely to increase the risk of irreversible sight loss, according to the results of a long-term study published Tuesday.

Age-related macular degeneration (AMD) is the leading cause of blindness among over-50s in richer nations, with roughly 300 million people predicted to be affected by 2040.

Now researchers have drawn a link between AMD and air pollution, which is already known to carry a host of health risks including heart and lung disease.

Writing in the British Journal of Ophthalmology, researchers analysed data from more than 115,000 participants who reported no eye problems at the start of the study period in 2006.

Official data on traffic and levels of nitrous oxide and small particulate matter was used to calculate the annual average air pollution levels at the home addresses of the participants.