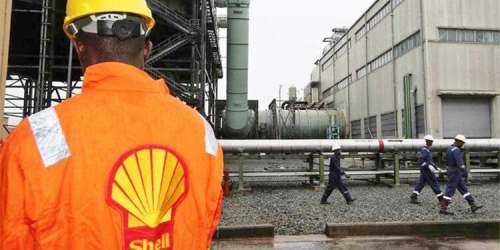 ANGRY youths, women and elders of Obunagha community, Yenagoa Local Government Area, Bayelsa State, have shut down the Gbarain-Ubie Gas Plant base,    operated by Shell Petroleum Development Company, SPDC, in the town in protest over alleged insensitivity of the company to their sufferings.

NDV learned the placard-carrying indigenes had, in the early hours of last Friday, stormed and occupied the road leading to the facility preventing workers and visitors from going in or coming out.

Though armed soldiers were deployed in the area, the natives were not deterred as they rebuffed pleas to vacate the scene pending the resolution of their demands and grievances.