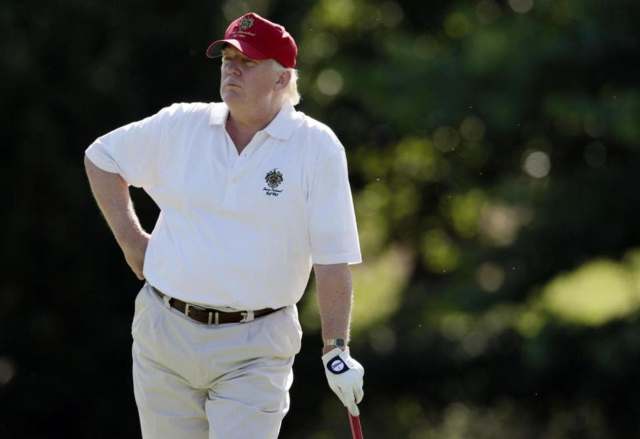 The second impeachment of former US president Donald Trump rests on one article, or charge, of “incitement of insurrection” arising from the January 6 assault on Congress.

The charge, set by the House of Representatives, is being submitted to the Senate on Monday.

It grows from Trump’s two-month campaign to overturn Joe Biden’s victory in the November 3 presidential election, alleging without evidence that it was based on mass fraud.

On January 6, following a rousing speech by Trump near the White House, thousands of his followers marched to the US Capitol and forced their way inside, sending lawmakers fleeing and halting the joint House-Senate session held to certify Biden’s victory.

The impeachment charge says that, in the months before, Trump “repeatedly issued false statements asserting that the presidential election results were the result of widespread fraud and should not be accepted by the American people or certified by state or federal…