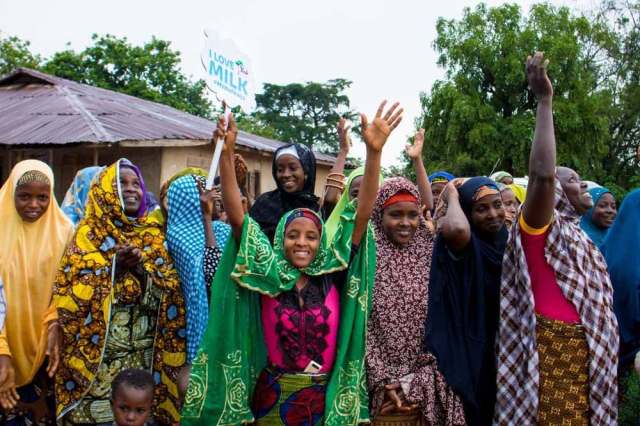 Nollywood actress and entrepreneur, Mary Njoku says women deserve accolades for being housewives as the task is not an easy one.

The renowned actress shared her thoughts on women becoming housewives on her Instagram page @maryremmynjoku.

Njoku said that women who gave up their childhood dreams to build a home in order for their men to focus on their own dreams deserved accolades.

According to Njoku, women who end up being housewives have sacrificed everything for their men and this is not an easy task.

The actress described such act from women as the most difficult thing to do, adding that it was easier to go out and make money than to be a full-time housewife.

“Dear husbands, being a mum is just one of the dreams a girl has. And if she ends up a housewife, she has sacrificed everything for you.

“It is the most difficult job. Its easier to go out and make money than to be a full-time housewife. Trust me, I have done both.

“Respect your housewife. E no easy to give up…