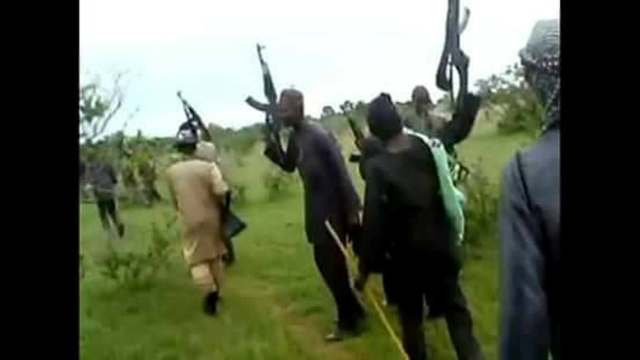 Bandits were spotted with cattle about 9km north of Gidan Audu, and were duly neutralized. This was the same situation just southwest of the same location.

More bandits were similarly sighted at Gbakopai and were also neutralized. At the foot of a high ground west of the village, more bandits with cattle were sighted and engaged.