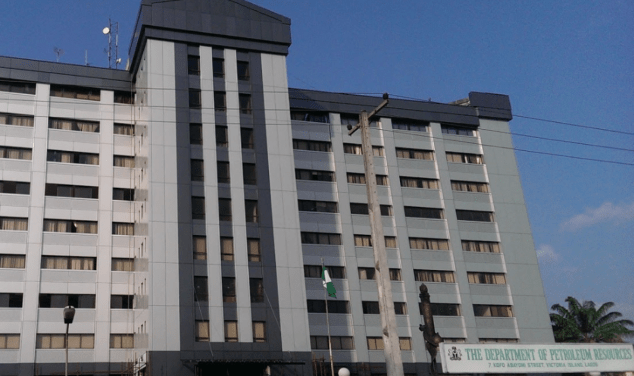 The Federal Government has taken the first major step to relocate the Department of Petroleum Resources, DPR, from Lagos to Abuja, with laying of the foundation for its head office building in the nation’s capital.

The bulk of Nigeria’s petroleum industry’s operation, which DPR regulates, takes place in the southern part of the country, with Lagos hosting the head offices of industry players.

The move is also coming at a time the National Assembly commenced work on the Petroleum Industry Bill, PIB, that is expected to scrap the DPR and replace it with the Nigerian Upstream Regulatory Commission.

Speaking at the foundation laying ceremony, the Minister of State for Petroleum Resources, Timipre Sylva, pointed at the need for holistic coordination of the industry as justification for the move.