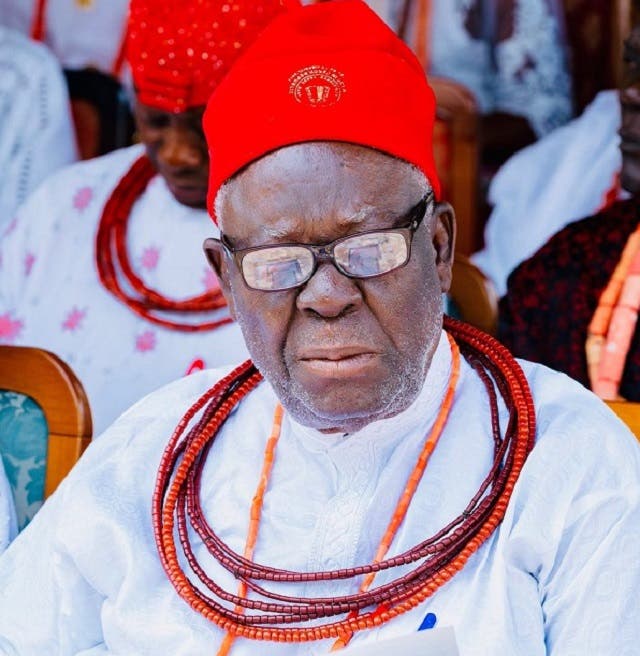 The Minority Caucus of the House of Representatives Friday, consoled the Governor of Delta State, Senator Dr Ifeanyi Okowa over the passing of his father, Sir Okorie Uzoma Arthur Okowa, on Thursday, January 28, 2021.

In a statement by the Minority Leader of the House, Rep. Ndudi Elumelu on Thursday, the Caucus expressed sadness over the death of Governor Okowa’s Father, saying that his passing, “has created a great vacuum, not only in the Okowa family but also in Delta State as a whole”.

The Minority Leader described Pa. Okowa as “a great teacher, a compassionate Father and a loving, yet unassuming community leader who has been a great source of inspiration, hope and Unity to the Okowa Family as well as all those who have come across him”.

Elumelu, appreciated the Lord God Almighty for the good life Pa Okowa lived and said that at 88 years, Pa Okowa demonstrated the strength and power of God even in old age, noting that his…

Leadership should be selfless to be meaningful ― President Jonathan

Now their teeth on edge