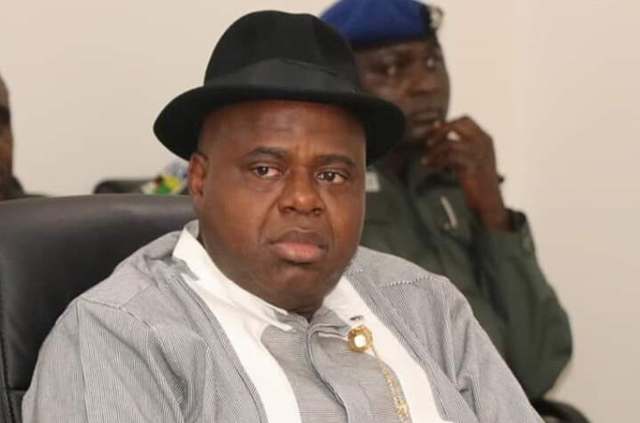 Gov. Douye Diri, has set up a special committee to look into the demands of the Niger Delta University (NDU) Chapter of the Academic Staff Union of Universities (ASUU), and the Higher Institutions Joint Action Committee (HIJAC).

Diri, who inaugurated the committee on Friday in Government House, Yenagoa, after meeting separately with both bodies, expressed his administration’s preparedness to ensure a peaceful resolution of the welfare issues affecting staff of the state-owned higher institutions.

The News Agency of Nigeria (NAN) reports that the governor mandated the members of the committee to look into their demands and submit its report within two weeks.

The demands of NDU’s ASUU included payment of promotion arrears and salary differentials arising from step increment accumulated from October 2015 till date, unpaid study fellowship allowance and tax rebate of 50 per cent for all workers.

Others are payment of salary arrears to workers employed in…

A country led by the blind and deaf