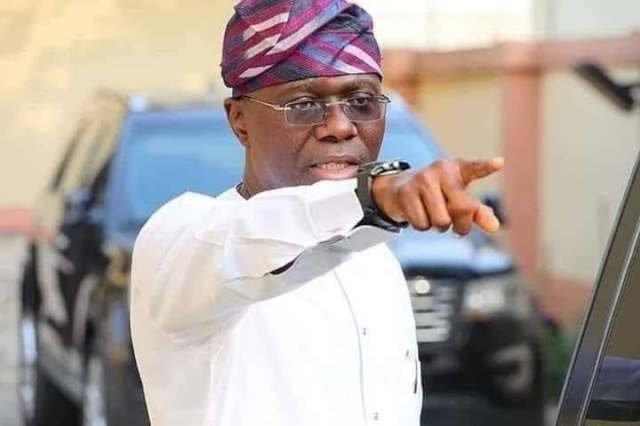 BADAGRY Division is arguably the most neglected of the five divisions of Lagos in terms of political appointments and provision of amenities.

For instance, the division is yet to produce a governor or deputy governor of the state. For some years now travelling on the Lagos-Badagry Expressway has remained a nightmare as a journey between Mile Two and Badagry, which used to be for one hour in the 90s can last for seven hours.

Things took a turn for the worse when the immediate past administration of Akinwunmi Ambode abandoned the construction of the Lagos-Okokomaiko stretch of the Lagos-Badagry Expressway, an international highway linking Nigeria with West African countries.

Since coming to power on May 29, 2019, Governor Babajide Sanwo-Olu, who promised to turn the fortunes of the historic and ancient town of Badagry around, resumed work on the Lagos-Badagry Expressway and many stretches of the road being handled…