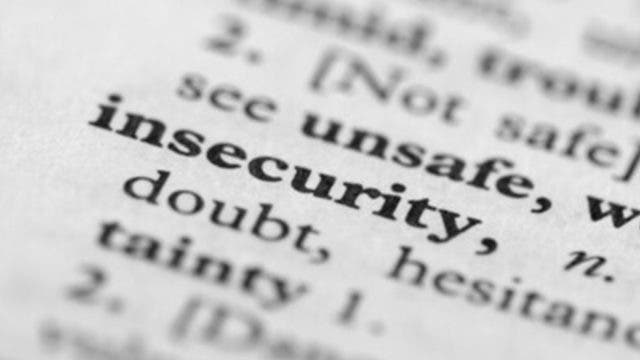 Vows to embark on protest if Edo people are not protected

The letter which was signed by Founder and President, OLF, Chief Patrick Eholor, with the subject ‘Insecurity In Edo State: Urgent SOS To Authorities’ expressed fears over the rampaging criminals in the State that has led to several kidnap incidences, arm robbery attacks, cult clashes, rapes, and other vices.

The CSO also stated that the insecurity situation has become a nightmare to Edo people despite the presence of security agencies.

Why I suspended activities of NURTW, RTEAN in Ondo — Akeredolu