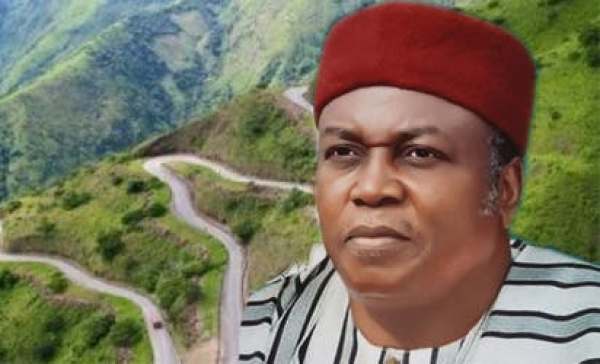 Following the upsurge of security threats across the country, Taraba state Governor, Darius Ishaku has re-echoed the need for the federal government to consider giving the mandate to state governments to set up both state and local government police.

Ishaku spoke this weekend when he paid a condolence visit to the residence of the late ArdoKola local government chairman, Salihu Dovo, who was abducted and killed by gunmen.

He argued that a lot was wrong with the current security arrangement and urged both the Senate and members of the House of Representatives to consider amending the constitution to accommodate both state and local government police.

According to him, “since I came to power, I have repeatedly said we need to break down the strata of the security apparatus in the country, especially the Police.

“There must be a state and local government police.

“The federal government alone cannot handle the security because…