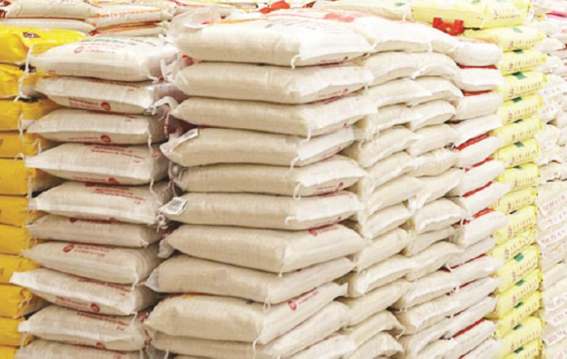 The Rice Processors Association of Nigeria (RPAN) has appealed to the Federal Government to criminalise the sales of foreign rice in the country.

The Director General of the association, Mr Andy Ekwelem stated this while addressing newsmen in Abuja on Saturday over the influx of smuggled rice into the country.

Ekwelem cautioned if the government did not take decisive action on smuggled rice, all the mills in the country would collapse and lead to many jobs losses.

He stated that rice value chain sub-sector had engaged about 13 million Nigerians on direct employment.

He added that the number of people that would lose their jobs to the activities of smugglers would be much especially in this trying period.

He said that the government tackled the menace of rice smuggling but with the reopening of borders by the Federal Government, the markets were flooded with foreign rice again.