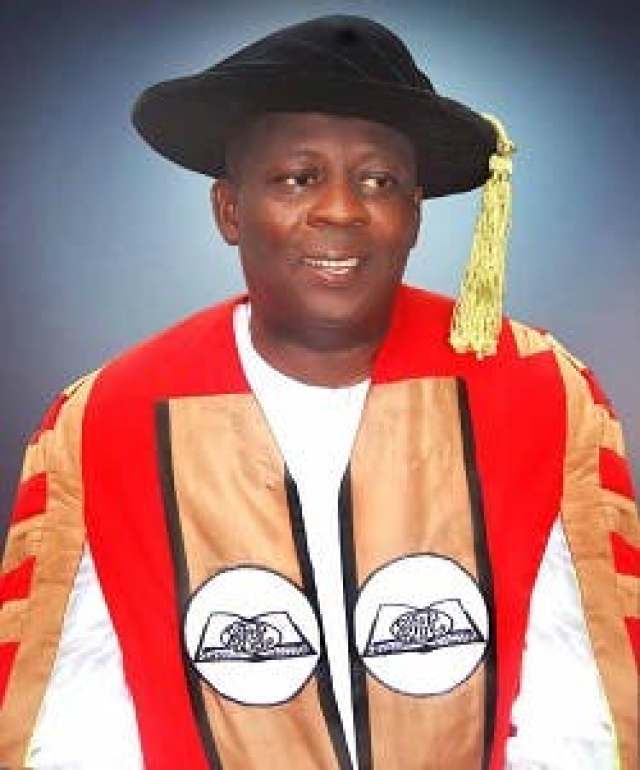 Incontrovertibly one of the most intellectually engaging historians of our time, Professor Abdul Gafar Siyan Oyeweso, manifests by the day in several discourses on account of his selfless services.

I had just been part of a radio programme on Friday, January 8, 2021, when one of the promoters of the online broadcaster, Spirit of Nigeria, Dotun Atilade, called me. In rounding off his appreciation to me he reminded me that most people from my birthplace of Ede, Osun State, are selfless.

Thus began quite a sweet recall of a most ubiquitous example in the person of our darling Siyan Oyeweso. That Prof will go far, very far, even as he is already one of the most accomplished living historians in Nigeria today. Can you imagine somebody willfully turning down legitimately deserved remuneration, choosing a path of honour in the form of personal sacrifice in a series of activities he used his clout to drive to a resounding success?

A friend of Abioye Oyewusi, son of late…