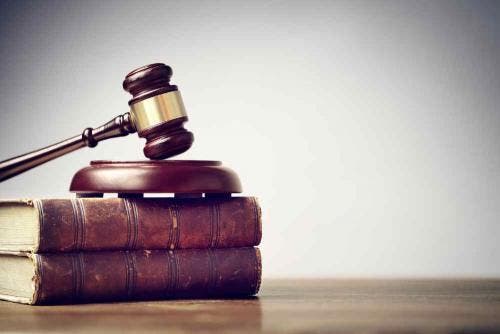 The Court of Appeal sitting in Abuja, on Saturday, upheld the disqualification of Sir Chuwuma Ibezim as the candidate of the All Progressives Congress, APC, in the Senatorial by-election that held in Imo North on December 5, 2020.

The appellate court, in a unanimous decision by a three-man panel of Justices, affirmed the judgement of the Federal High Court in Abuja which ordered the Independent National Electoral Commission, INEC, to remove Ibezim’s name from the list of candidates for the by-election, after it found him guilty of submitting falsified documents.

The high court judgement followed a suit marked FHC/ABJ/CS/1229/2020, which was filed against Ibezim by Asomugha Elebeke.

Trial Justice Inyang Ekwo had in the judgement he delivered on December 4, 2020, barely 24 hours to the by-election, disqualified Ibezim for allegedly making false statements/declarations in the affidavit and documents he tendered to both the APC and INEC.