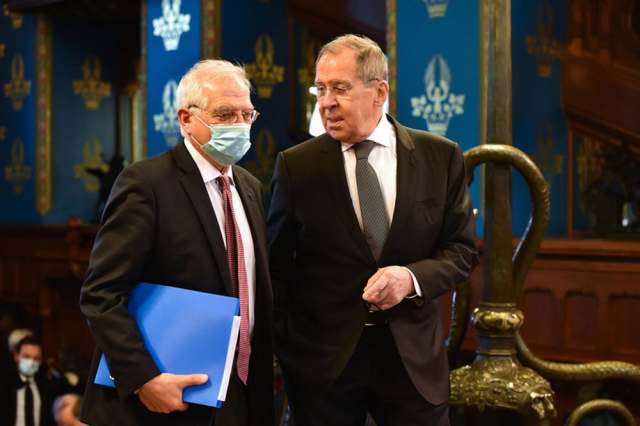 The Russian opposition figure’s sentencing by a Moscow court to three-and-a-half years in a penal camp for a probation violation led to mass demonstrations across the nation and criticism from leaders around the world.

The envoys from the Swedish and Polish consulates in St Petersburg and an employee of the German embassy in Moscow were found to have participated in the unauthorized protests on January 23 in support of Navalny, the ministry said.

Moscow, which has repeatedly accused the European Union of interfering in its internal affairs, declared the three diplomats “undesirables” and told them to leave the country immediately.

Such actions were incompatible with their status as diplomats, it said.