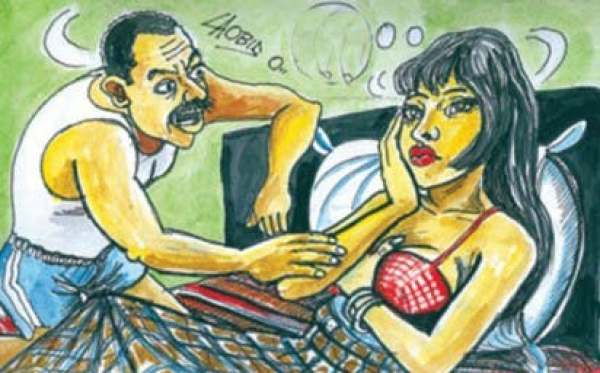 Steve and Tomi has been dating for a couple of months. The chemistry between the duo had been so intense right from the go. As Tomi confided, she was completely swept off her feet by his gentleness, his deep mesmerising voice, his laughter and general body language, and most of all, wrapped in his arms, she felt like she’d entered a safe haven, like being swept into a warm, soft cuddle by a giant teddy bear.

Communication between them was also great, they could talk about almost anything and did appear to share similar views on most issues too. The sex was great too, however, it always failed to flip her to the other side. Plus her many personal demons acted as huge barriers. Not because he did not try but simply because Tomi failed to confide in Steve exactly what tickled her fancy.

Tomi’s self-inflicted dilemma mirrors the pitiable situation of the sex life of many women. It is no secret that many women find it difficult to initiate sex with their…