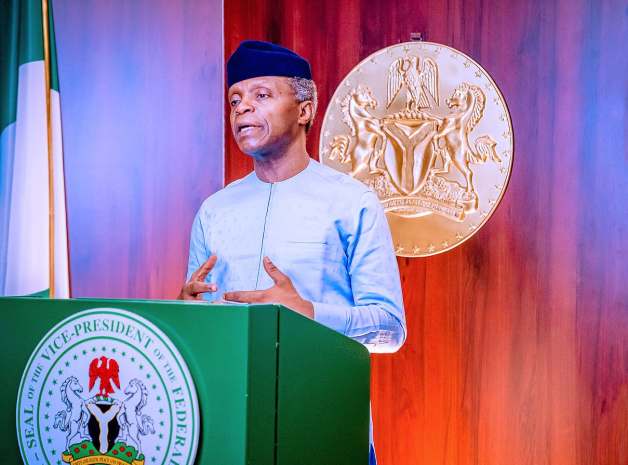 How Mesut Ozil despite his past fantastic contributions to the Arsenal side was frozen out of the team in 2020/21 is still the subject of much debate. Even at its nadir a few months back when Arsenal were about romancing the relegation waters, Ozil was still kept out of the side.

The club’s decision was despite the stellar role of the playmaker in the time before his surprising shutout. He played in 12 of the 13 matches before he was frozen.

Ozil, it will be recalled, helped the team in its best league performance in nearly a generation in 2015/16. With 19 assists in that session when Arsenal was league runner up, his assists have only been dwarfed by Kevin De Bruyne with 20 assists.

Even with his monstrous pay at £350,000-a-week, Arsenal still preferred not to use him.

It is the same scenario that some have also brought to illustrate the situation of Yemi Osinbajo in the Nigerian political equation.
Pastor Tunde Bakare brought the issue again to fore…