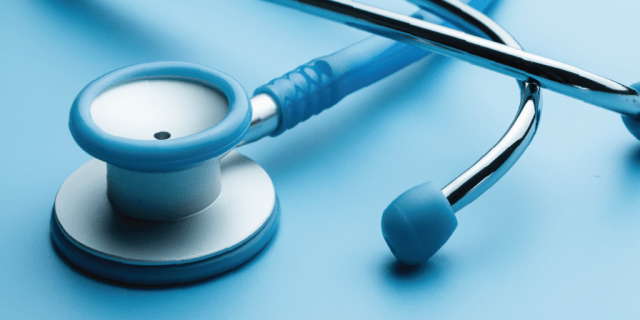 As the world weekend marked 2021 World Cancer Day, President of the CommonWealth Meďical Association, CMA, has raised the alarm over increasing incidences of Cervical cancer among women in the region even as he urged leaders in the region to integrate cancer prevention within the framework of their Universal Health Coverage, UHC.

In his address to mark the 2021 World Cancer Day, the President of the Commonwealth Medical Association, Dr. Osahon Enabulele stated that Cancer remains a leading cause of morbidity and mortality globally, with about 12 persons dying every minute in Low and Middle-Income Countries (LMIC).

While recognizing social injustice as a primary driver of Cervical cancer, the CMA President called…