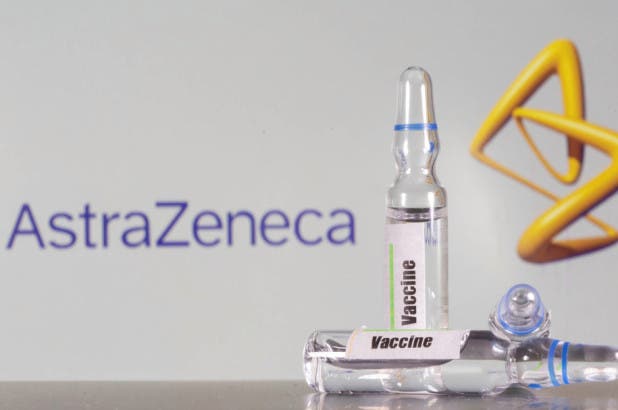 The AstraZeneca/Oxford vaccine appeared to offer only limited protection against mild disease caused by the South African variant of COVID-19, the results of a new trial have suggested.

Early data from a trial conducted at South Africa’s University of the Witwatersrand and Oxford University showed the two-step vaccine had significantly reduced efficacy against the South African variant, according to a Financial Times report published weekend.

Among coronavirus variants currently most concerning for scientists and public health experts are the UK, South African and Brazilian variants, which appear to spread more swiftly than others.

Although the South African variant hasn’t been officially detected in Nigeria, indications show that it may be already be in circulation in the country.

“In this small phase I/II trial, early data has shown limited efficacy against mild disease primarily due to the B.1.351 South African variant,” an AstraZeneca spokesman…