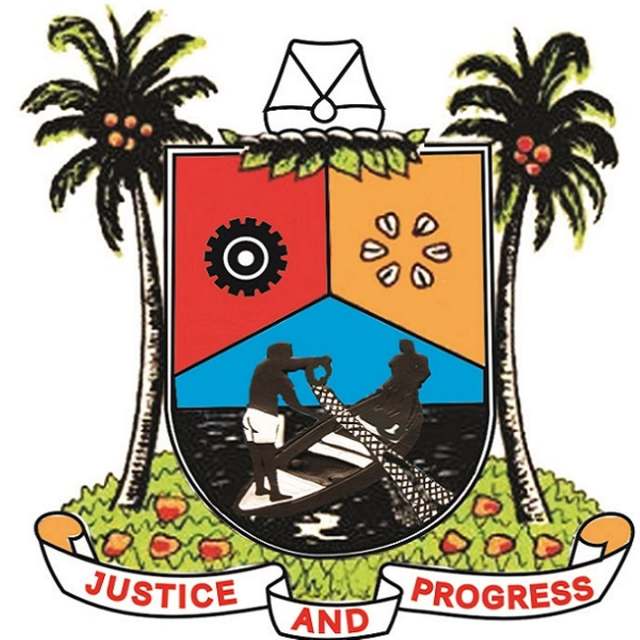 Lagos State Government said that the Committee of Inquiry set up to look into the complaint of a lawyer, Monday Ubani, published on social media on December 31, 2020, in respect of land situated at 1, Folorunsho Kuku Street, Opebi, Ikeja, Lagos, has submitted its final report, absolving government of any complicity in the land tussle.

In a statement by the Lagos State Attorney-General and Commissioner for Justice, Mr. Moyosore Onigbanjo, SAN, on Sunday, explained that in-order to investigate all claims, the committee invited all the parties involved to its sitting which commenced on January 4, until February 1, 2021, to ascertain the identity of the land upon which enforcement was carried out and determine the present legal status of ownership as well as the level of involvement of the state government agencies.

According to Onibanjo, “It was established that the Lagos State Special Task Force on Land Grabbers,…