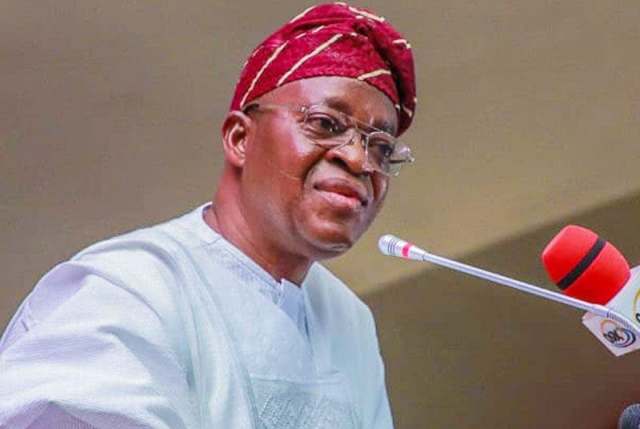 Two people were reported killed, yesterday, as the communal clash between Erin-Osun and Ilobu communities in Osun State that started Saturday over land dispute escalated.

It was also gathered that about five persons sustained gunshot injuries in the violence between the two neighbours situated in Irepodun Local Government Area of the state.

Meanwhile, the state government has declared a 24-hour curfew in Irepodun and Orolu Local Government Areas of the state until further notice.

While there are allegations of engagements of mercenaries by both communities, the state government, yesterday, called for calm and implored the military to assist to calm the situation, but it seems both sides to the crisis are not willing to back down

A resident of Ilobu, Bolade Akinwale, told Vanguard that while they were at the palace for the monarch’s intervention in the crisis, someone was brought in dead,…