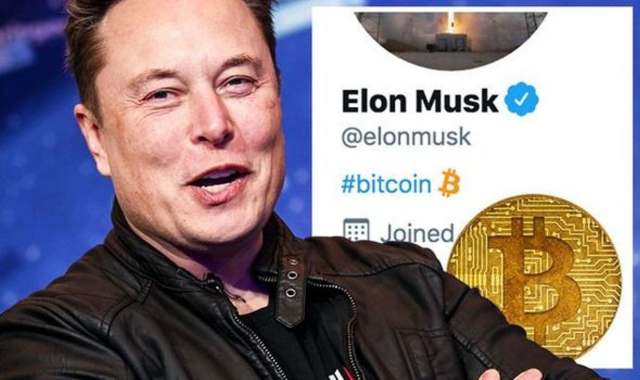 Bitcoin hit a record-high near $45,000 on Monday after Elon Musk’s electric carmaker Tesla invested $1.5 billion in the digital currency.

The cryptocurrency is up by around 50 per cent since the start of the year.

“This is probably one of the biggest developments for the cryptocurrency industry,” noted Fawad Razaqzada, analyst at ThinkMarkets.

“Tesla is going to be a major player in the auto industry and if it starts accepting bitcoin as a form of payment, it will give the digital currency further legitimacy.”

Tesla’s announcement, in a US Securities and Exchange Commission document, is a sign of confidence in the cryptocurrency that regulators are concerned could be used for illegal transactions.

“As more and more companies start accepting bitcoin, this will only lead to further increases in demand in a market which is limited in supply,” Razaqzada…