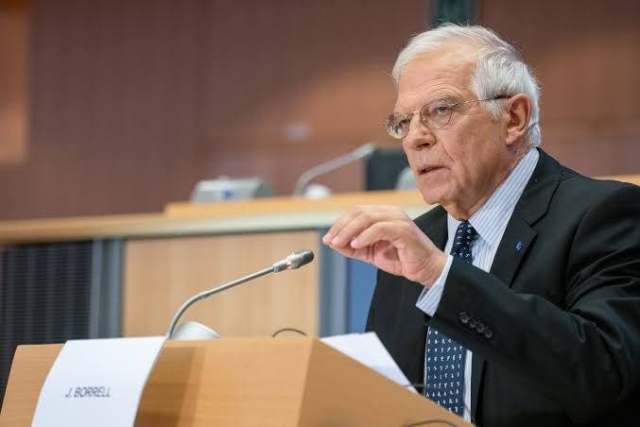 The Russian Foreign Ministry said it was surprised by the statements made by Josep Borrell, the EU High Representative for Foreign Affairs, following his return from Moscow.

The statements, according to the ministry, are a contradiction to his remarks at the press conference back in Moscow during his visit to Russia.

Borrell visited Moscow between Jan. 4 and Jan. 6 and had a wide-ranging discussion on EU-Russia relations and the global geopolitical landscape with Russian Foreign Minister, Sergey Lavrov, and representatives of the civil society.

“Possibly, upon his arrival in Brussels, the EU foreign policy chief was told what kind of highlights he should make.

“But then this only proves who is actually behind EU policy,’’ a Russian foreign ministry spokesperson told journalists when asked about Borrell’s comments on social media.