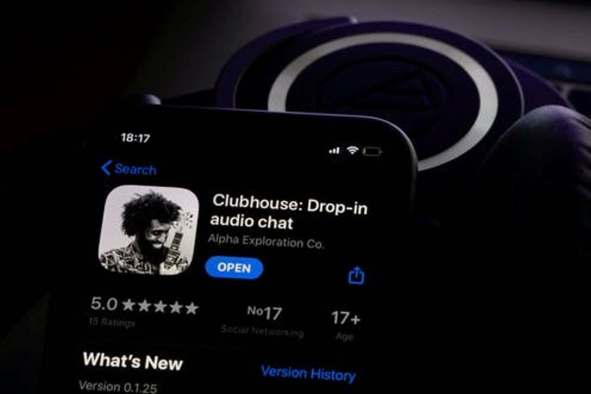 A rare uncensored app that had attracted Chinese internet users to freely discuss taboo topics, including the mass detention of Uighurs, democracy protests in Hong Kong and the concept of Taiwanese independence appeared to have been blocked on Monday night.

Authoritarian China deploys a vast and sophisticated surveillance state to scrub the internet of dissent and prevent citizens from accessing international social networking sites like Facebook and Twitter in what is often known as the “Great Firewall”.

But the Clubhouse app had for a brief while side-stepped the censors and drawn crowds of Chinese internet users — but appeared to quickly fall foul of the censors.

And in recent days, Chinese online users have filled those rooms discussing highly censored subjects — such as Beijing’s sweeping incarceration of mostly Muslim…