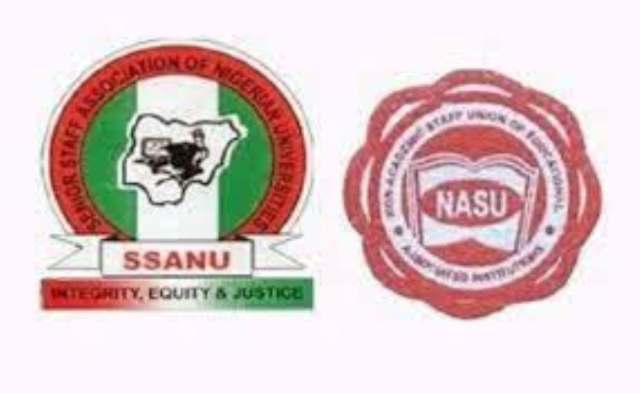 Though the ongoing strike by members of the Senior Staff Association of Nigerian Universities, SSANU, and the Non-Academic Staff Union of Educational and Associated Institutions, NASU, is limited to federal universities, their colleagues at the state-owned Lagos State University, LASU, on Monday shut down the institution over the failure of the state government to pay them the arrears of the new minimum wage.

All the gates leading to the main campus of the school in Ojo, Lagos was closed, and no vehicle allowed to go in.

The situation also led to students and other visitors not being able to enter the campus.

The state government is owing to the workers 18 months arrears of the new minimum wage.

Recall that it was only when the workers went on strike last October that the government agreed to the payment of the new minimum wage to them.

The government began the payment last September, it owed them 18 months arrears and promised to pay that in phases.