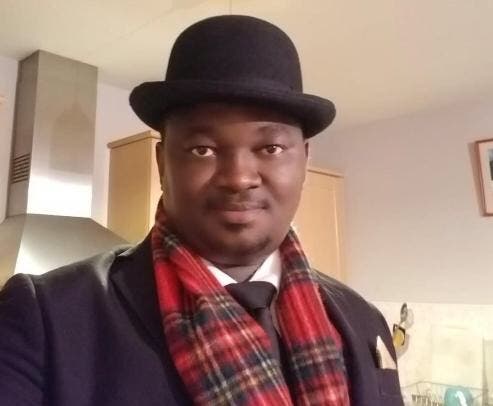 The news of the Central Bank of Nigeria (CBN) directive on the prohibition of banks/individuals from buying, selling and using cryptocurrency came as a shock to young Nigerians and the world at large. Construe it as you may, be it an order to the banks only, or to the individuals alike was indeed a destructive policy in every sense of the word.

In a world currently ravaged by the Corona virus with trillions of dollars lost in the world economy, and a mother of all recession looming after we get the vaccines right, such a policy is draconian and could cause a total collapse of the banking industry as well as the little faith we have in the banking system and its mother institution; the CBN itself.

On the 8th of February 2017, I wrote an article in the Vanguard newspaper in similar circumstance as this, by an order given by the SEC warning Nigerians to steer clear of cryptocurrencies in which we looked into the legality of such an action and the powers…