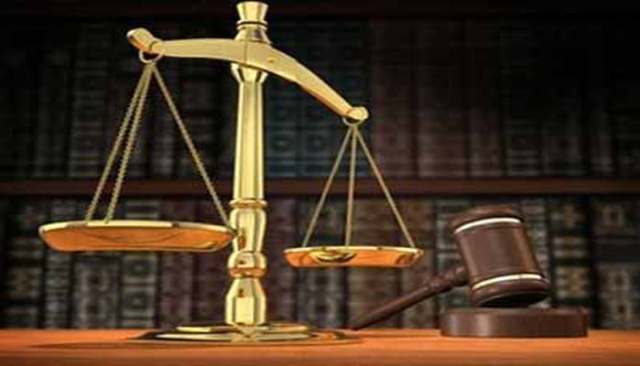 In his judgement, Justice Adekunle Adeleye pronounced that “I hold that the prosecution  has established the ingredients of the offence of rape against the defendant beyond reasonable  doubt, he is found  guilty as charged and is hereby sentenced to life imprisonment.”

According to the charge sheet, the act was committed on Jan. 29, 2018 at Oke-Ureje, Federal Polytechnic Road, Ado Ekiti, when the accused conspired with others at large to rape a 14-year-old girl.

The offence, according to prosecution contravenes sections 516 of the Criminal code, 31 of the Child Right Law, Cap C16 and C7, laws of Ekiti State, 2012.

Earlier, the victim told the court that she went to buy Garri  and sugar and that on her way coming back, she was stopped by three men who covered her mouth and took her to an uncompleted building.

She said that at…