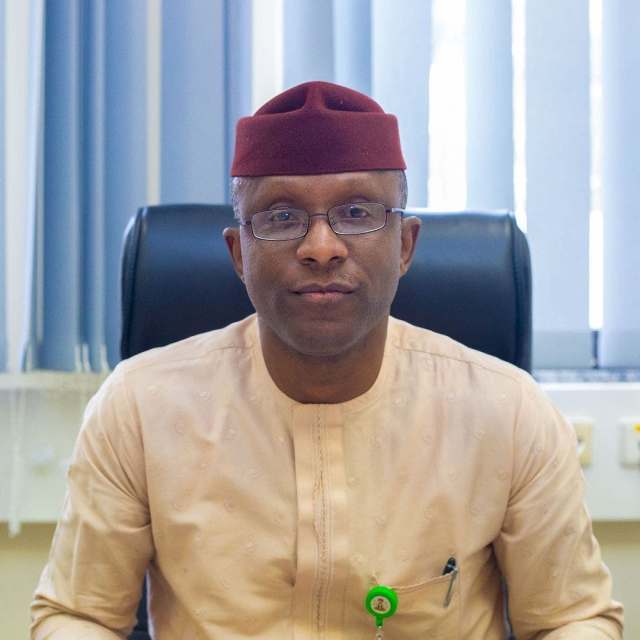 The Presidency says no fewer than 30,000 erstwhile N-Power beneficiaries have been hired as agric enumerators.

The N-Power, cash-for-work programme, inaugurated by President Muhammadu Buhari in 2016 with 500,000 of direct beneficiaries, is spread across the key industries targeted by the programme – Agriculture, Health, Education, and Tax.

Laolu Akande, Senior Special Assistant to the President on Media and Publicity, Office of the Vice President, disclosed this in a statement in Abuja.

He said that Ministers and heads of agencies reported further progress in the implementation of the Federal Government’s Economic Sustainability Plan (ESC) as Vice President Yemi Osinbajo presided over ECS’s meeting on Monday at the Presidential Villa.

Highlights of the reports presented to the committee included the release of N37 billion for the Micro Small and Medium Enterprises (MSMEs Survival Fund).

The Survival Fund covers such schemes like N50,000 Payroll Support for…