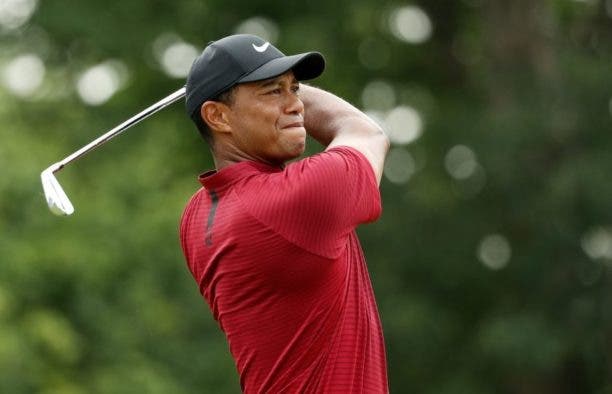 Tiger Woods could return to competitive golf within a year, top orthopedic surgeons said on Wednesday, but the road back from serious leg injuries sustained in a car crash will be a long and grueling one.

Already credited with one of sport’s great comebacks when he returned from back surgery to win a fifth Masters in 2019, ending an 11-year major’s drought, Woods will have to be even more resilient if he is to overcome the damage done in Tuesday’s accident.

The 45-year-old golf great was hospitalised in Los Angeles and underwent emergency surgery on Tuesday for injuries suffered when his sport utility vehicle careened off a road and rolled down a hillside.

Woods sustained compound fractures of his tibia and fibula to his right leg in the early morning crash along with additional injuries to his foot and ankle, according to a statement posted on the former world No. 1’s official Twitter account.