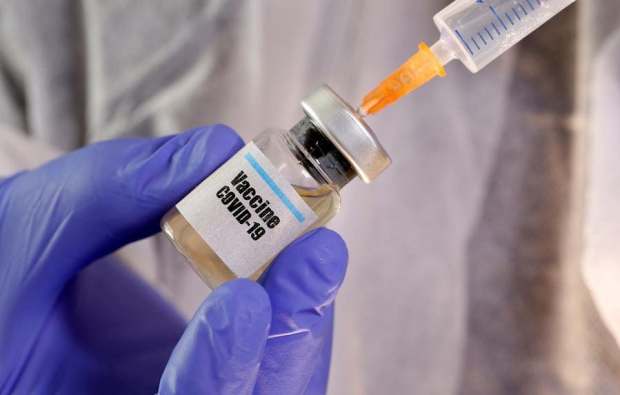 Bulgarians of all ages, some as young as 20, joined long queues at hospitals this weekend after low uptake on priority lists led the government to open up vaccinations to everyone.

Fewer than a third of those designated as first in line for Covid-19 jabs have chosen to take up the offer since they became available in late December.

Many of those queueing this weekend were eager to be among the first non-priority Europeans to get vaccinated, after Bulgaria announced Friday that some hospitals would start administering AstraZeneca shots to anyone.

The decision to scrap its original prioritisation lists came after Bulgaria recorded the lowest vaccination rate in the European Union — largely due to worries over side effects and growing distrust of the government and its institutions.

Other people however were happy to take the place of the sceptics.

“To be frank, I did not expect that we’d be allowed to go so quickly,” said Denitsa Valkanova, a healthy 31-year-old who got…