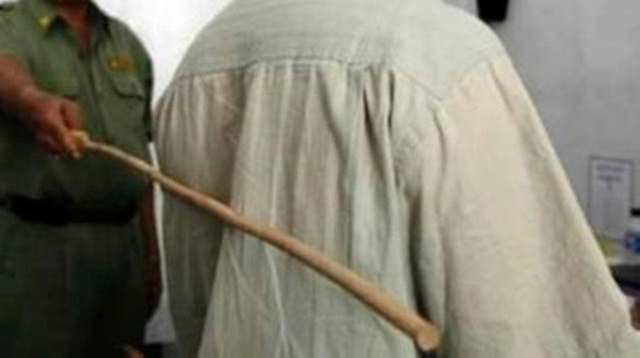 A Zuba Upper Area Court, Abuja, on Friday ordered that three men, be given 12 strokes of the cane each for attempting to steal.

The police charged Jonah Danboyi, Abubakar Muazu and Mohammed Adamu with joint act, being in possession of a dangerous weapon, cannabis and attempt to commit theft.

The convicts pleaded guilty and begged the court for leniency.

The Judge, Gambo Garba, said that the court gave the light punishment of 12 strokes of the cane, because the convicts saved the court from the prolonged trial, but hoped that it would serve as a deterrent to others.

Garba warned them to shun crime.

Ogada said that the convicts were arrested with screwdrivers, cutlasses and other dangerous weapons.

He added that cannabis, screwdrivers, cutlass and other dangerous…