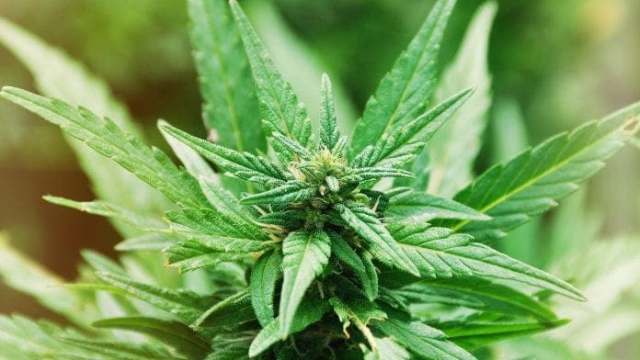 Morocco, a country where large volumes of cannabis are grown illicitly, is considering legalising production for therapeutic use of the drug, the government said Thursday.

The government has “begun to study a legislative bill relating to the legal use of cannabis,” it said in a statement.

The draft text, seen by AFP, envisages the creation of a “national agency to regulate activities linked to cannabis”.

The agency will be mandated to develop an agricultural and industrial framework in regions that will be authorised to produce the crop, the bill states.

The growing, sale and consumption of cannabis are currently strictly forbidden.

But usage is largely tolerated in the north, where the livelihoods of between 90,000 and 140,000 people is estimated to depend on illicit production.

Current cannabis output in Morocco is estimated at more than 700 tonnes, in a 2020 study by the Global Initiative against Transnational Organized Crime.