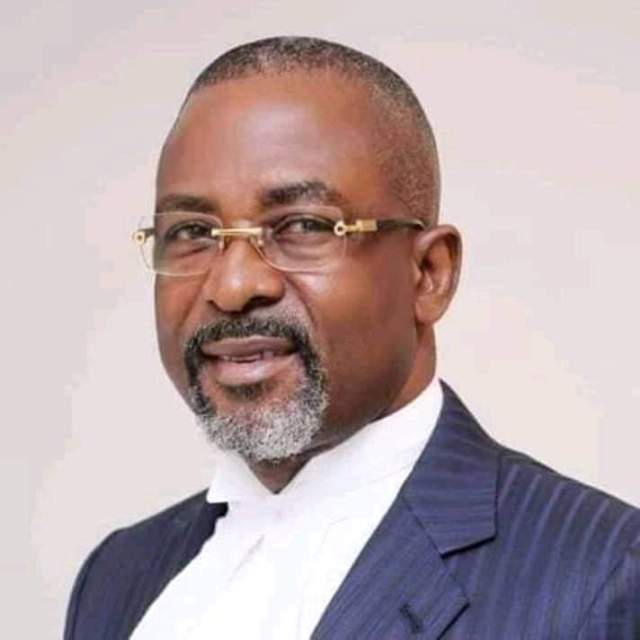 The People’s Democratic Party (PDP) National Legal Adviser, Barrister Emmanuel Enoidem, has faulted the claims by Oyo State Governor, Engr Seyi Makinde, on the postponement of the South-West Zonal Congress of the party over an order of the court, saying “the governor did not give the true position of the facts of the matter both as it concerns the South West Zonal Congress and the Lagos State Chapter of our party before accusing me of wrongdoings and professional misconducts.”

The National Legal Adviser said it was regretful that “Governor Makinde chose to take this matter to the public domain by addressing a press conference without even a call to me or even the National Chairman of the Parry on any suspicion of any malfeasance or professional misconducts on my part.”

He described the governor’s attacks, insinuations and blames piled on and levelled against him as “totally unfounded, misplaced and needless.”

obvious from the state of the facts stated above,…