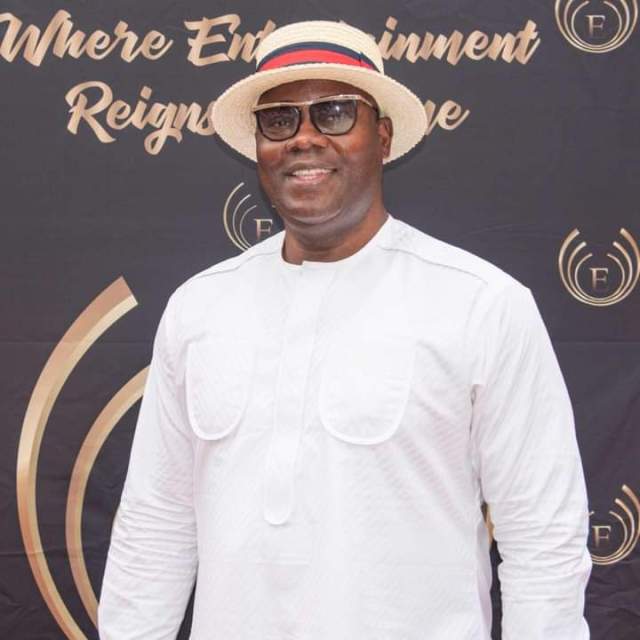 Empire Entertainment has launched the first of its kind exclusive reality TV show known as “Empire VIP House on Wheels”. The show will see twenty contestants carry out various tasks at different locations in order to build on their entrepreneurial skills.

The contestants known as ‘busmates’ will carry out their tasks while on the move using the Empire Exclusive Tour Bus fully equipped with home and kitchen appliances, toilet facilities, running water and beds.

Speaking at the grand prize unveiling recently, the creative director, Kingsley Ndubuokwu is popularly known as Babah Kay said the show is about training and empowering contestants in the area of entrepreneurship.

“The show is unique and different as it’s the first reality show on wheels, contestants will be on the road as they carry out their tasks. This is unlike other reality shows where housemates are confined in a house for the entire period the show will last.”