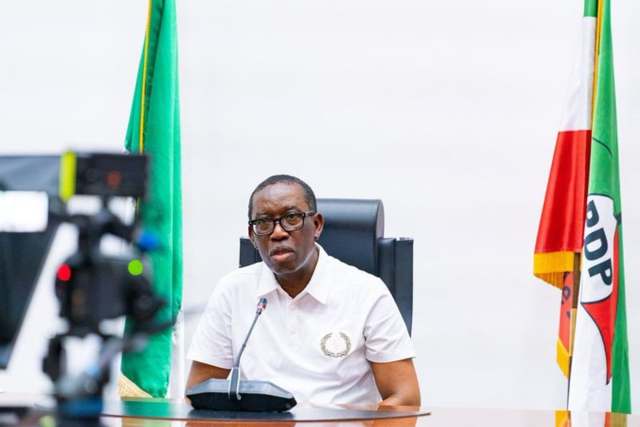 Last Tuesday, the Delta State government signed a concession agreement with a consortium of private companies to manage and run the Asaba Airport for a period of 30 years.

Aside from the companies upgrading the infrastructures at the airport, the major concessionaire is to pay annual royalty to the state government until the airport is again handed back to the state.

Considering the fact that many state governments have built and invested their scarce resources in airports that are underutilized in terms of flight traffic and consequently does not bring revenue to the state, the Delta State bold step has been applauded by industry stakeholders.

The concession agreement is coming after five years of negotiations between the parties involved in the concession. The negotiation started in 2016 when the current Governor of Delta State, Dr Ifeanyi Okowa indicated his intention to concession the airport for better management.