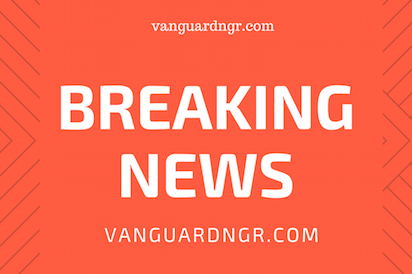 Reports have it that they are currently in the palace of Emir of Anka waiting for transportation to Gusau, the state capital.

Yesterday, the Niger State government announced the release of 38 people abducted from the Government Science College, Kagara in Rafi local government area of the state.