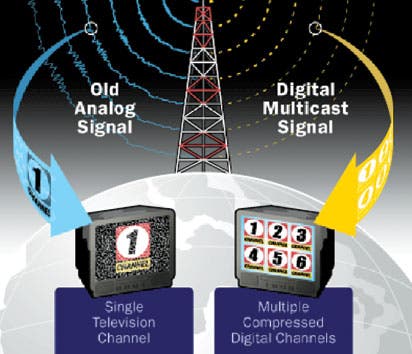 Heartwarming, it was for me, to read reports of the press conference addressed on Tuesday by Alhaji Lai Mohammed, Minister of Information and Culture, on the country’s Digital Switchover (DSO) process, which seemed to have been interred under the rubble of poor conception, mismanagement and corruption.

The cheer brought by the government’s announced intention to reboot the process, positive as appears, has shown nothing beyond the fact that the DSO process is not completely forgotten. No more. No less.

At the press conference, Mohammed unveiled a 13-member Ministerial Task Force to take charge of the DSO process which, for years, has proceeded in staccato fashion and left the country trailing many others, including in Africa.