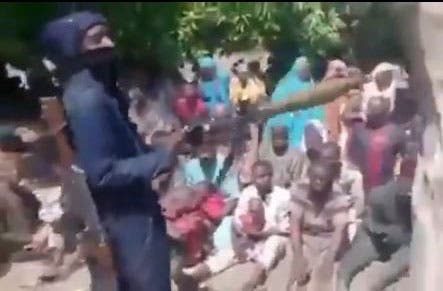 Minister of Women Affairs, Dame Pauline Tallen, on Monday condemned the wave of violent attacks on students, saying that about 1,157 students have been kidnapped in seven years.

Dame Tallen, who stated this during a press briefing in commemoration of 2021 International Women’s Day, with the theme: Zero Discrimination Day’ lamented that available statistics showed that between 2014 when the Chibok Girls were kidnapped to date, about 1,157 students have been kidnapped in seven years.

She said there is concerted effort among stakeholders, including Ministry of Affairs, Zamfara state government, among others to ensure the kidnapped GSS Jangebe in Talata Marafa LGA of Zamfara State, continue with their education.

She called on women across the country to raise their voice in prayers against incessant kidnapping and banditry ,…