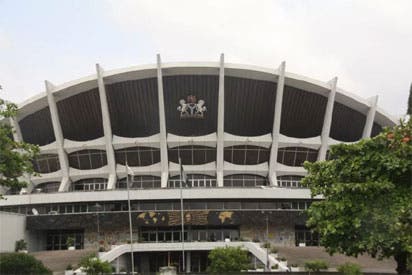 The quality of creative talent abundant among Nigerians is aptly reflected in the story of the Ikorodu Boys.

The boys, comprising of three siblings and their cousin: Babatunde Sanni, Muiz Sanni, Malik Sanni, and their cousin, Fawas Aina, have gained global recognition just by making use of  common household items to depict top gears used in movies. Popular among these items is the use of a local wheelbarrow to replicate luxury cars, an idea which was first exhibited by Kaptain Kush.

The global recognition of the  creative talent of the  Ikorodu Boys is reflected in the one million followers on  their Instagram page  as well as an invitation to Hollywood in the United States for the premiere of the movie, ‘Extraction 2’.