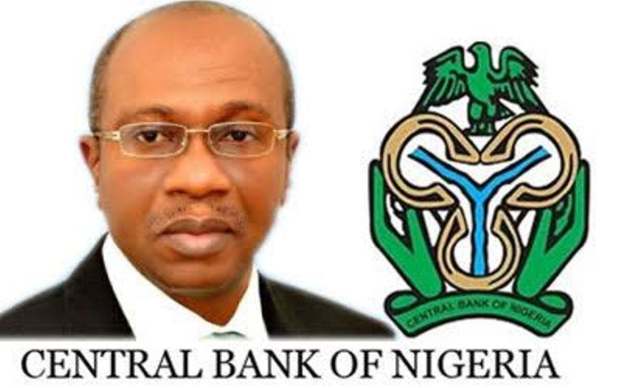 THE Central Bank of Nigeria, CBN, has concluded plans to strengthen the Naira, and by extension the nation’s economy through the $15 billion Dangote Refinery.

Specifically, the CBN governor, Mr. Godwin Emefiele, who visited the Project at Ibeju Lekki, Lagos, weekend, said: “We have taken the decision to sell the crude to the Refinery in Naira because we want to impact the economy.

“We also hope that by the time the Refinery starts to refine, and sell its petroleum products in Naira, the local currency will be stronger, and by extension the nation’s economy, which is still oil-driven.”

According to him, this is expected to help Nigeria save about 41 per cent of its foreign exchange that is being expended on the importation of refined petroleum products.

Emefiele, who noted that the first shipment of Urea from the Dangote Fertiliser Plant would begin in March 2021, said: “Based…

Tinubu and the certificate scandal that refuses to die