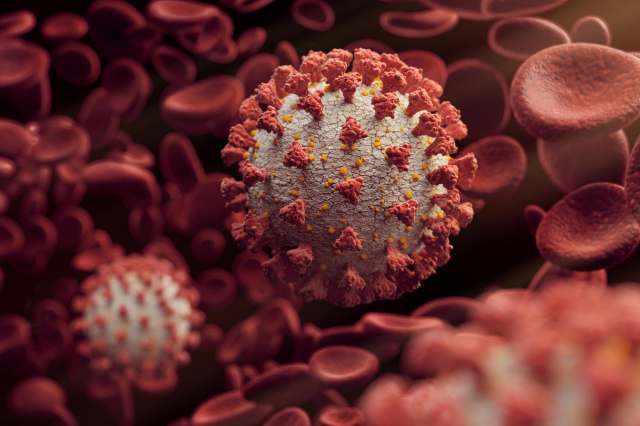 Lagos State Government has further extended the work-from-home directive of Governor, Mr Babajide Sanwo-Olu to workers on salary grade levels 12 and below for four weeks.

A statement issued by the Head of Service, Mr Hakeem Muri-Okunola, said the measure was in a bid to further stem the spread of COVID-19 within the public service and other stakeholders.

Muri-Okunola, however, expressed the government’s delight that measures put in place to curb the spread of COVID in the state has resulted in a steady decline in the number of recorded cases in the preceding weeks.

According to him, “In order to sustain the success so far recorded, Mr Governor has reviewed the directive to all public Servants on salary grade levels 12 and below for four weeks, with effect from Monday, 1st to Friday, 26th March 2021.”